ANGELS: The future of Argos is here! 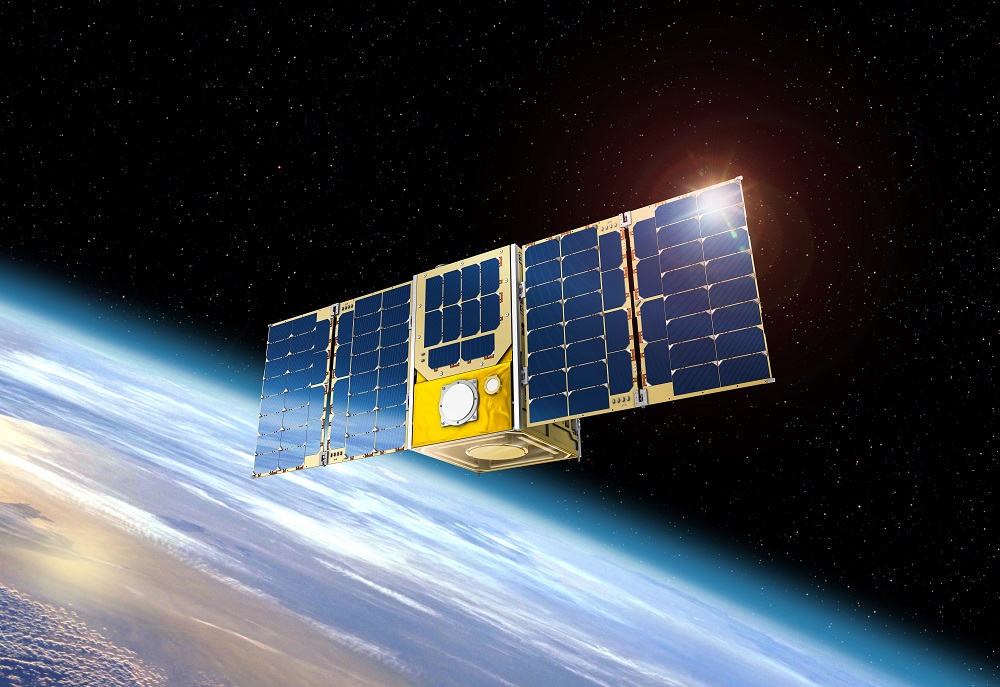 In 2016, the French Space Agency, CNES, embarked upon an R&D project that would cause a revolution in the Argos constellation as we know it. This project, called ANGELS, would support the emergence of nanosatellite applicative programs both at payload and satellite level.

ANGELS, whose acronym stands for “ARGOS Neo on a Generic, Economical and Light Satellite” will fill one of the orbital planes of the ARGOS constellation from 2020 and beyond. The ANGELS satellite has be launched by Arianespace on December 18, 2019. During the in orbit lifetime, the data generated by ANGELS will be provided to users by CLS for scientific and environmental monitoring applications.

ANGELS will perform an in-orbit demonstration of a miniaturized Argos instrument (TAS-Syrlinks), onboard a 12U nanosatellite (HEMERIA) weighing 20 kg, as a precursor for the Kinéis constellation, which will be launched in 2022. This new constellation will receive data from around the globe with only 10-15 fifteen minutes between satellite passes, ensuring seamless, near real-time coverage for environmental applications. It will also allow for more data transmission and two-way communication.  Fully backward compatible with existing Argos beacons, this constellation is sure to be a revolution for the user community and open the door to many new applications to better protect and understand our environment.

In 2022, with the new Argos constellation, Argos users will benefit from 35 operational satellites, which means a much faster revisit time. In addition, the new generation of Argos instruments will provide two-way communication and more data transmission.

Argos is a worldwide location and data collection satellite system dedicated to studying and protecting the environment. CLS is the unique provider of Argos satellite telemetry services, for environmental and scientific applications.