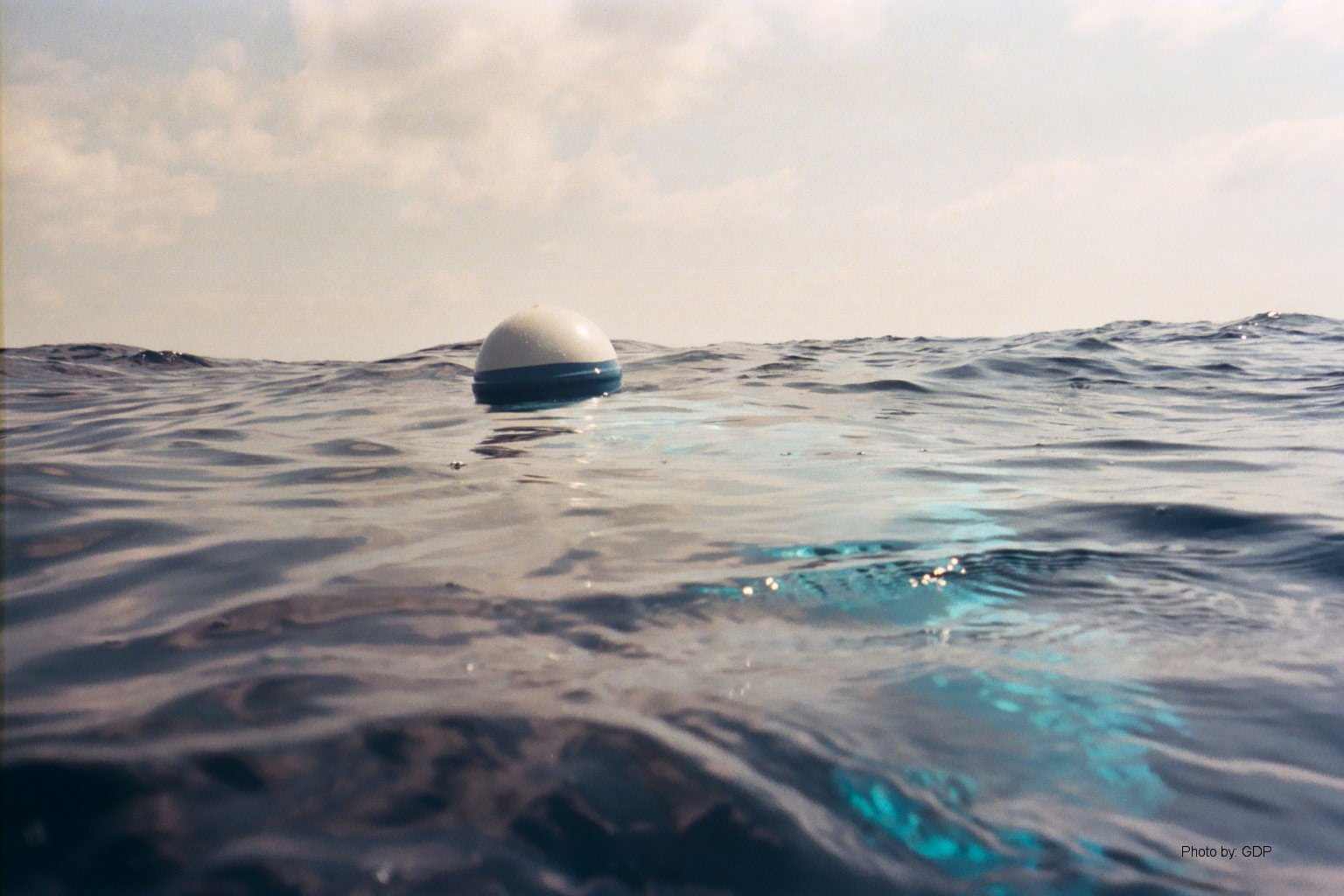 CLS is a long-standing partner of the Data Buoy Cooperation Panel (DBCP). The DBCP is an international program that coordinates the use of autonomous data buoys to observe atmospheric and oceanographic conditions over the world’s oceans. 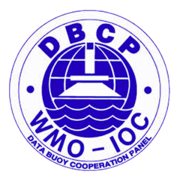 The 34th meeting of the DBCP took place in South Africa, from October 23rd -26th. At this meeting, CLS presented the Copernicus-funded project, Trusted, an ambitious fiducial reference measurement initiative to calibrate the Sentinel 3A/B sensors with a new generation of DBCP-compatible drifting buoys. The SVP-BRST buoys developed within the Trusted project by NKE use Iridium modems marketed by CLS to relay data back to the scientific team, and are equipped with a high resolution Sea Surface Temperature sensors. In addition, CLS processes and prepares all buoy data for posting on the Global Telecommunication System (GTS) of the World Meteorological Organization (WMO).

CLS also presented Argos and Iridium telemetry products and services for ocean applications, including an insider look at the future of Argos telemetry. Starting in 2019, a new generation of Argos payloads, called Argos-4, will fly on the satellites of international space agencies. The increased bandwidth of Argos-4 technology as well as the operational downlink will make it possible to send ever more data even more efficiently, improving performance for existing applications as well as opening the door for a host of new ones. In parallel, CLS, with the support of the French Space Agency CNES, is working to develop a completely new generation of Argos-compatible satellites, using nanosat technology. This constellation of 20 nanosatellites called Kinéis is planned to launch in 2021. 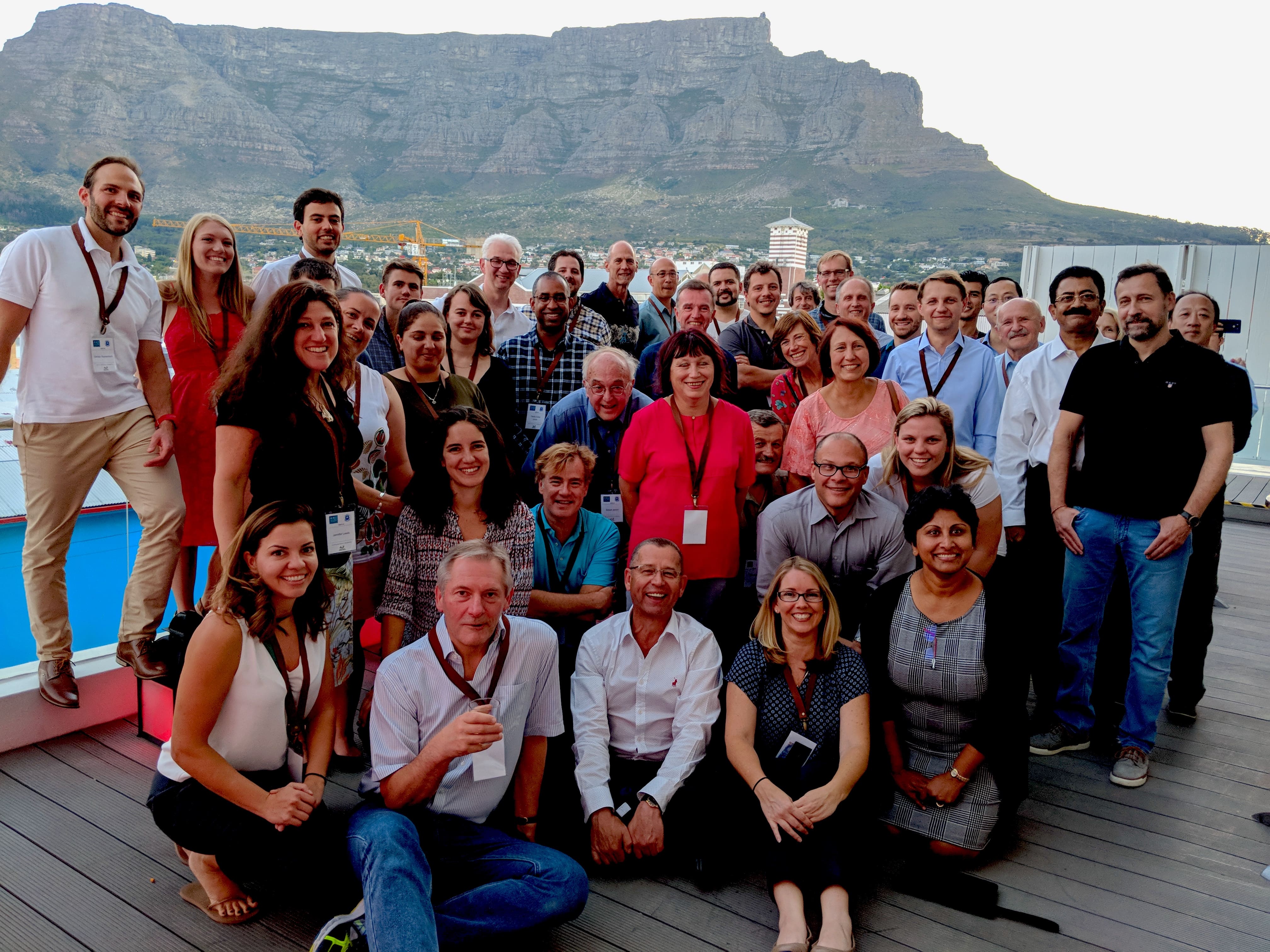