CLS will attend Oceans 2019 in Marseille 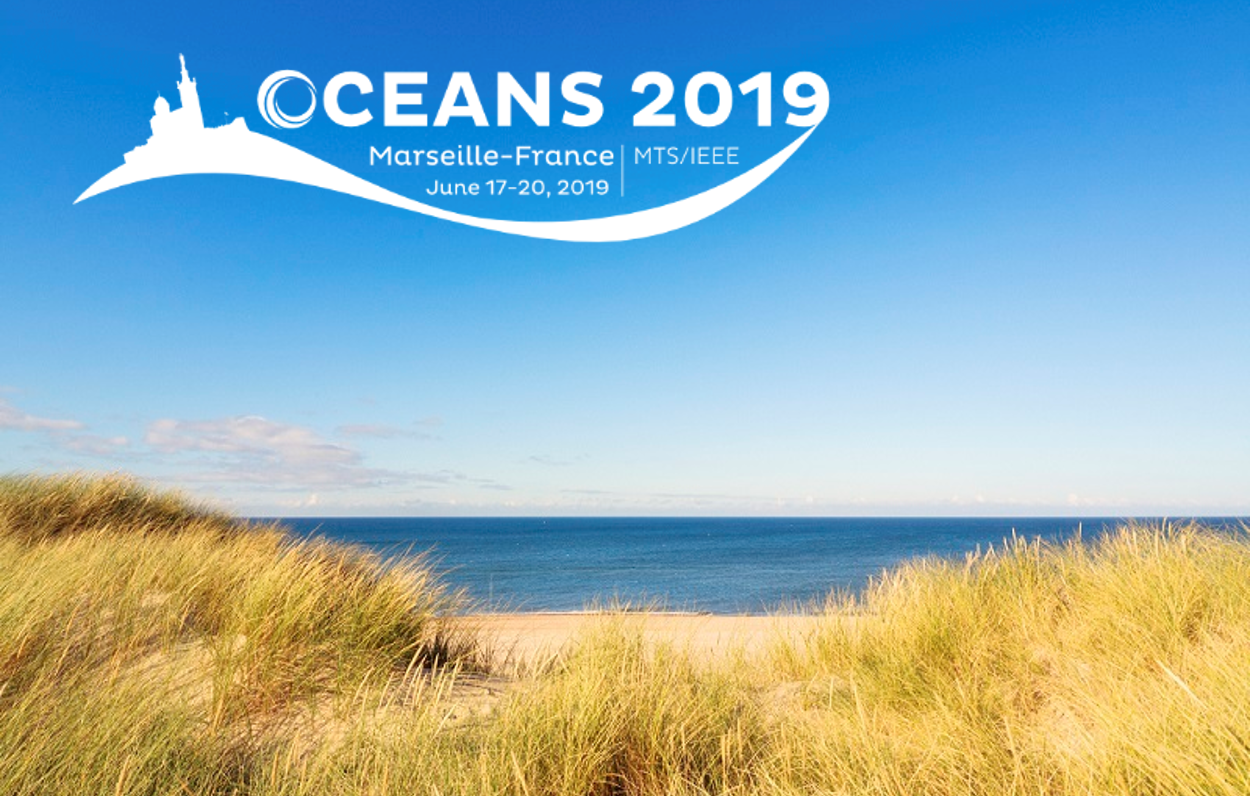 CLS key partner to the operational oceanography community and a worldwide leader in ocean observation and satellite telemetry services for more than 30 years, will attend the Oceans 2019 conference in Marseille, France, from June 17-20th.

OCEANS conference is jointly sponsored by the IEEE Oceanic Engineering Society (IEEE/OES) and the Marine Technology Society (MTS) and is one of the most influential international conferences in the field.

Meet with us in Marseille!

Several members of our team will attend the conferences in Marseille. If you are interested in meeting with them, please contact us!

In parallel, some of CLS’s exciting research & development initiatives will be presented during the Scientific Program. CLS Group is pleased to participate in the exciting line-up of conferences, dedicated to new technologies and cutting-edge research linked to the comprehension of oceans.

Monitoring a new type of pollution in the Atlantic Ocean: the sargassum algae

Sargassum invasion is becoming a regular hazard in the Caribbean and Gulf region. Massive landings of Sargassum are regularly registered since 2011 along the shorelines of a huge area encompassing French Guyana, the Antilles, the Caribbean Sea and the Gulf of Mexico. 2018 has been from far the most intense sargassum season in terms of sargassum detection in the area and reported beaching on the whole Caribbean and Gulf of Mexico region. The analysis of the 2019 situation in the Atlantic ocean using satellite data allows to anticipate that 2019 will follow the same trend and that the Caribbean will be strongly impacted by another intense season of sargassum washing ashore.

In 2018, the consortium CLS-NBE has been awarded a project with the ESA (European Space Agency) to implement an innovative automated service based on Earth Observation (EO) data to monitor floating Sargassum algae in the Caribbean area. This talk outlines the science behind the sargassum detection and drift modelling service developed within the project and explores some of the feedback.

Learn more about the project.

A New Type of DBCP compliant drifting Buoy: the SVP-BRST 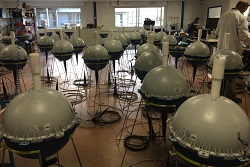 Learn more about the TRUSTED project, part of an European Union Copernicus funded initiative to provide fiducial reference measurements for the calibration of the temperature radiometers of the Sentinel 3 satellite constellation. This means deploying a new instrument with high resolution sampling capacity. In the framework of the project, a new type of surface drifter, the SVP-BRST was developed. The drifters are drogued at 15 meters and carry 2 temperature sensors, a standard Sea Surface Temperature sensor and one high resolution SST (HR-SST) sensor coupled to a hydrostatic pressure sensor with a sampling frequency of 1Hz, a barometer, a strain gauge and an iridium modem allowing them to send back observation data in near real time.

Learn more about the project:

Satellite Solutions for Tracking  Litter & Plastic Pollution in the Ocean 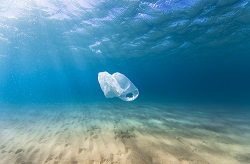 Ocean plastic pollution is the accumulation of plastic products in the environment that adversely affects wildlife, its habitat and humans. It causes a lot of ecological and human health impacts. The marine debris management is a major challenge for coastal countries which are both emitting and affected areas. A large part of plastic in the ocean comes from rivers. Once reaching the sea, ocean surface currents and winds play a primary role in the transport and dispersal of floating marine debris, that often move quite predictably along well travelled paths in the oceans. CLS has developed a space-based approach for monitoring marine plastic pollution based on a combined satellite solution including marine litter tracking from space and a drift modelling service based on surface currents observed from Earth Observations satellites.