Production underway on Kinéis, the new nanosatellite constellation with the next generation of Argos instruments 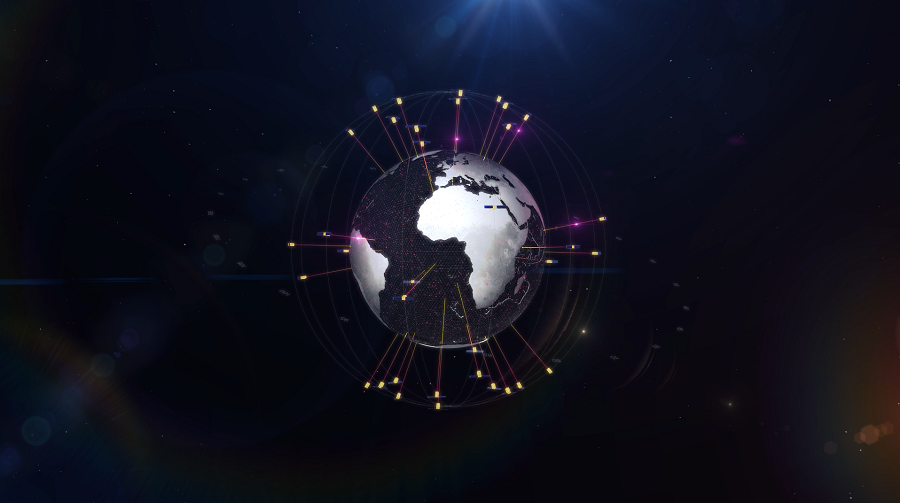 Production is underway on the new constellation of 25 nanosatellites called Kinéis, with the next generation Argos instruments onboard. The new generation of the Argos system is based on greater bandwidth, improved data timeliness thanks to a shorter revisit time (5-15 minutes between satellite passes depending on latitude) and two-way capabilities in 2022. It is fully backwards compatible with existing Argos PTTs.

Kinéis, a CLS Group spinoff, a subsidiary of CNES, was created in July 2018 to design and launch a constellation of 25 Argos nanosatellites by 2022. At the famous Paris Air Show, Kinéis announced that production of the new constellation will begin on June 21st, 2019, and that the revolutionary new generation of the Argos system will be operational by 2022, to complement the historic constellation of seven satellites maintained by international space agencies.

As of June 2019, CLS hands over the operations of the Argos system to Kinéis. Kinéis will operate the Argos ground segment, ensuring the maintenance and developments to the 65+ network of ground stations around the world, while assuring the same level of service availability and data security as before. CLS will continue to provide customer service and sales support to all Argos users, and all Argos contacts remain the same.

The first batch of industrial chipset modules will be available for manufacturers and integrators as of July 2019. Interested parties should contact CLS for more information and a quote.